The latest national census indicated that nearly 65% of single-family (SF) and multi-family (MF) residences under family ownership rely on mortgage funding. However, real estate economists advise homeowners to invest no less than 20% of their property appraisal value. Thus, one must depend on a regional lender or bank to fill in the gap up to 80%. Despite this line in the sand, over half (i.e., 55%) of the mortgaged financed acquisitions in 2018 invested, on average, only 6% of the transactional value. For first-time buyers, 72% came in at the low watermark. Moreover, the recommended mortgage payment shouldn’t be higher than 28% of one’s monthly salary. If that’s true, it makes the average monthly salary $3750 (i.e., based on the census showing $1050 as the median mortgage payment.)

Believe it or not, the stats above are significantly improved compared to when the financial crisis hit around 2008. Before that date, home buyers could buy homes with 100% leverage and not lay out a cent. Many pundits say the latter represents the debt concept running amok – a hazardous scenario. As a result, it’s no surprise that things ended in disaster, with a tsunami of bank foreclosures and investor bankruptcies flooding the economy. It’s arguably one of the darkest moments in US financial history.

Why all this preamble on asset loan funding (leverage) for real estate? Because it’s critical for anyone buying a home to understand that every leveraged reward has a commensurate risk, which can change like the wind. If you want to know how and why read on.

Joe estimated that if his home appreciated by an average of 4% annually over ten years, he could sell it for $740,000. Things go to plan, and after redeeming the loan, Joe is still up $340,000 versus his original outlay of $100,000. Now, Joe never lived in the house but rented it out at break-even for the ten years (after deducting closing costs). Therefore, his capital gain represents over 13% internal rate of return (IRR) on his investment. If his leases did better than break-even, then 15% return on investment pa (plus) is in the cards.

The case study above reflects an astounding IRR multiple of at least three times the asset’s 4% escalation over the decade. So, looking at borrowing funds through this viewfinder shows how appealing real estate is to professionals who know what they’re doing with leverage over extended periods.

The other side of the leverage coin

Real estate traditionally appreciates over time, but it doesn’t always go in a straight line. There can be long stretches where growth remains subdued, only to spurt skyward at unexpected moments. In fact, during the Great Recession, we saw years of real estate depreciation until a reasonable market balance returned. It’s misguided to think there’s “a pot of gold at the end of the rainbow” with all real estate. Many pitfalls await us on our journey when we borrow money on an 8/1 or even a 7/1 ratio (as homebuyers traditionally do). Here are the most dangerous ones people like Joe must consider before taking the mortgage plunge:

It’s crucial to realize that leverage exaggerates returns when things look bright in the markets but expands losses when the clouds cast shadows. Of course, there’s real estate risk with or without mortgage funding, but leverage in downturns multiplies it many times over. When loan arrears are piling up, and contractors are attaching liens to your home, then chances are you’re heading for:

Don't Worry About the Mortgage...We Know How to Help
Click Here

Enter any transaction conservatively and with realistic expectations. For example, you should know that banks are willing and ready to offer an umbrella when the sun is shining, and they quickly snatch it away when it starts raining. So, as a homeowner, you want more say and control in the process. Here are our suggestions, many in contrast to a haphazard approach:

The last point in the section above deserves special attention. Sometimes, no matter what, property investments go off-track. The only sure thing about our lifestyles is that they involve uncertainty. Examples are pandemics, divorce, unexpected death, bad tenants (even after thorough due diligence), recessions that attack jobs and asset values, and more. As a fallback, be ready to sell fast if you can’t see the light. There’s no point in holding on to a cash trap. You will find in cases like this that a reputable home cash buyer like Home Buyers Birmingham is your best resource. Why? For many reasons:

Professional home cash buyers help you negotiate liens down and don’t lose sight of fair market values. Yes, they must take something for a seamless deal, and the commission savings go into their profits. Nonetheless, they’re the best party to eliminate a bad tenant situation and iron out the wrinkles in a divorce or inheritance. So, if you want a fast solution to leveraging that’s drowning you or a deal-gone-wrong, and own a home in Alabama, contact Home Buyers Birmingham today. 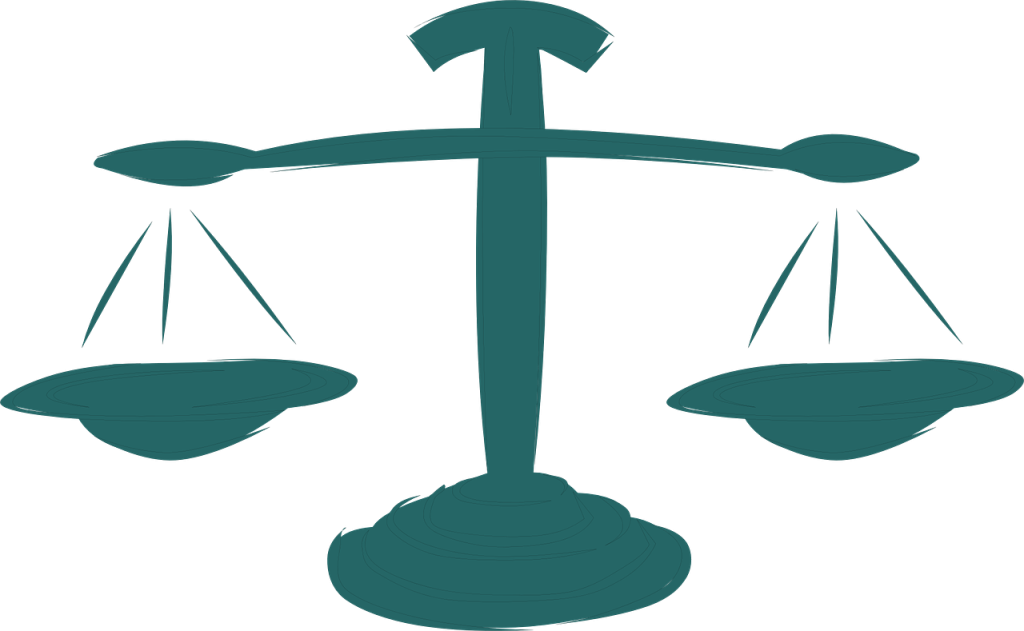 PrevPreviousTips for Selling Your Birmingham Home in 2022
NextSingle-family home (SF) portfolio investors – a recession may be on top of us. Are you ready for it?Next

Sell Your House Within 7 Days!!!

Sell Your House the Hassle-Free Way