When did home cash buyer options begin sharing the stage with the traditional realtor process?

A look back in time reveals a lot.

You can look back over time – centuries back – and you’ll see that real estate has been the primary wealth energizer of millionaires worldwide. From another angle, mortgage lenders are in mutual agreement that real estate warrants around 70% Loan-To-Value (LTV) ratios, signifying its rating as one of the least risky assets. Homeowners in cities, towns, and villages throughout the USA have climbed on the bandwagon. Thousands of stories circulate about houses, townhouses, and condos bought and sold ten years later with a doubling of the original investment (helped by the leveraging).

Everything appeared so simple when overviewing the real estate landscape. Follow this process, and the details take care of themselves:

The financial crisis changed everything.

That repeatable strategy figured in fine until the 2009 financial crisis. That’s when there was a massive shift in circumstances, helped along by somewhat reckless actions at the turn of the century, namely – an unreasonable complacency colored the activities of banks and mortgage institutions where:

When the financial crisis hit, it saw numerous respected lenders going belly-up. The event heralded in a flood of properties valued at less than their loan value – commonly referred to as “underwater.” For the first time in memory, the accepted “safe-haven” label real estate carried was severely blemished. The picture looked increasingly bleak, with foreclosures inundating every market in the country and homeowners scrambling to salvage what they could.

One thing was for sure – the storm required a different formula to right the ship. Like the proverbial Titanic, the economists couldn’t turn things around on a dime.

Many homeowners found themselves in a position where:

We Buy Houses in Birmingham

Don't Worry About the Problems...We Know How to Help
Click Here

The home cash buyer was born.

To be clear, and to reiterate, this wasn’t a single-family house here and there. It was everywhere you went, and it’s safe to say it had turned the hard-earned glowing image of real estate investing upside down. The conditions as they prevailed demanded the services of a different kind of operator versus the traditional realtor. On cue, these entities entered the arena, capturing homeowners’ attention in a big way by:

Also, not disadvantageously weighing them into the calculations, as would homeowners looking for their next dream home.

Everything you see above in items (1) through (7) describes the home cash buyer’s distinctive approach that separated them from realtors. They made a grand entrance and didn’t fade away. Probably the most significant negative in the early stages revolved around “opportunists” – taking advantage of sellers’ weaknesses. However, as competition in the home cash buyer arena intensified, the legitimate contenders with balanced strategies emerged strongly.

The financial crisis has dramatically subsided, but the home cash buyer’s role, if anything, has strengthened. Their client base has expanded out to include: 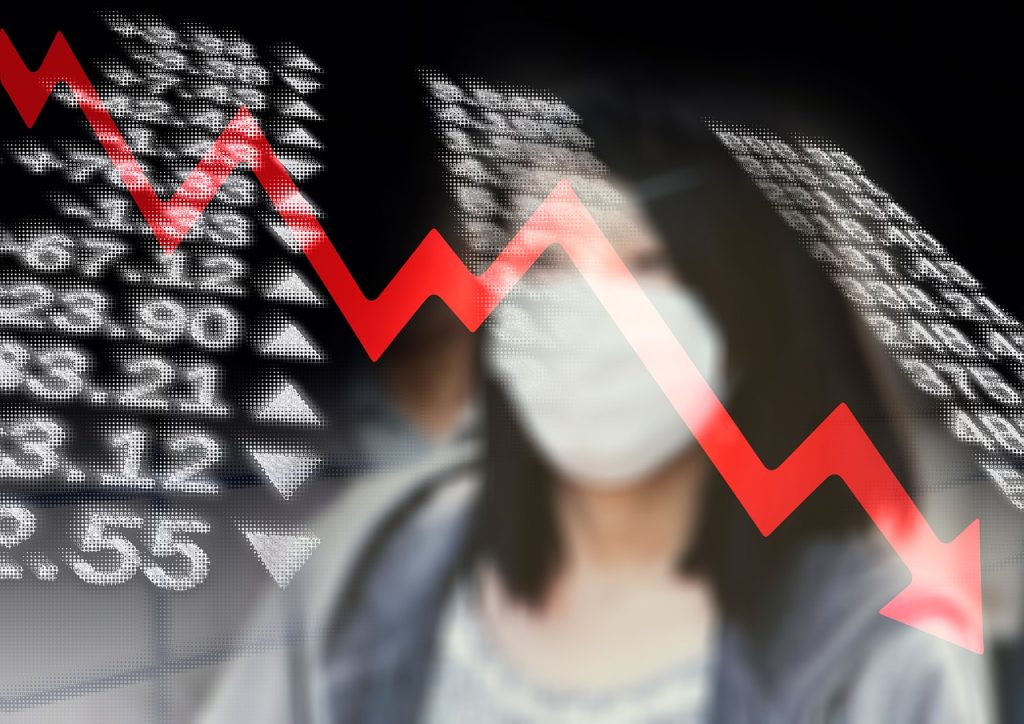 PrevPreviousReasons to Sell a Home Fast
NextHow Much Should a Seller Ask for Their Home?Next