How do you deal with homeownership if you’re a frequent mover?

Owning your own home, putting down roots, raising one’s family in a stable community are visions ingrained in the American dream. If all that comes true, it’s easy to grow attached to a house built on memories of birthday parties, graduations, anniversaries, and multiple Christmases.

However, let’s remove the rose-colored glasses for a moment and get real. Taking a step back from the white picket fence, there’s much more going on than you can imagine. Here are some startling facts about population movements in this country:

Now you may be a little stunned at the data, but the” move” metric, as massive as it seems, is the lowest since 1948. It’s probably a function of the COVID-19 effect, cutting mobility down considerably. Indeed, the volume has slowed to about 50% recorded in the 1960s. From a demographic viewpoint, individuals or families making an independent decision account for 44% of the total mentioned above. Next, come:

Once we’re at it, let’s throw real estate into the equation. Families from all residential categories move house, with the breakdown that looks something like this:

The stats don’t indicate percentages of homes rented and owned. Still, we can assume millions of units in the latter category. So, if we only focus on the larger residences, homeowner moves significantly impact real estate markets everywhere. Therefore, this article focuses on the various ways transitory people deal with selling properties to suit what are surely disruptive lifestyle events.

It’s clear from the above that some homeowners move frequently as directed by their employers. In many cases, the higher-ups take the inconvenience and the financial risk into account, subsidizing any sudden changes that put the homeowner in a bind. Notwithstanding, there’s not much patience for a lengthy home disengagement after a move is in the cards.

On the face of it, home cash buyers deliver many meaningful benefits.

Yes, home cash buyers can deliver a cash offer within forty-eight hours and close within seven days. Thus, they remove lenders and appraisers from the equation. Other advantages include:

What about traditional realtors?

Realtors can’t compete on the items highlighted above. Why? Because a listing on the MLS is a high-level promotional effort. It requires the homeowner to clean things up – big-time. Property agents often insist that their clients spend money on aesthetics before taking on the project. Then, it can take weeks of promoting, negotiating, and talking the home up to prospective buyers.

Even after receiving an offer, nothing’s cut and dried. A mortgage company may be in the discussion, as is a home inspector finding all kinds of defects that pressure offer reductions. Moreover, if the appraiser values the home below the asking price, it can single-handedly kill the sale. Finally, there’s no compromising on the commissions. Realtors make sure they get their fair share of the proceeds. So, what’s in the traditional system’s favor?

So, what’s the reality between these opposing viewpoints?

The traditionalist’s points are valid in some respects. But keep in mind that not all home cash buyers are the same. First, you have the short-term opportunists looking for the quick kill. Any form of closure looks good to homeowners with liens on the house, falling behind on the mortgage, or dealing with damages they can’t afford to repair. Do your due diligence and avoid entities like this at all costs.

On the other hand, professional cash buyers with a constructive model generally strike the right balance. They present a price that takes the saved commission into account and perhaps a little more. But bottom line, it makes sense given the speed and erasure of extra baggage that comes with the realtor propositions. Indeed, many repeat movers stay with the same home cash buyers over the years because they trust the model to create a fair result. With an employer subsidy, it works out most of the time.

Companies like Home Buyers Birmingham (Alabama) that have been around with years of appraisal experience start negotiations within a reasonable valuation range. As a result, they can deal compellingly with the moving homeowner category looking to offload two, three, or four-bedroom homes. So, if you live in the area and find yourself traveling a rocky journey with an interstate transition or simply a move to the next neighborhood, give Home Buyers Birmingham a call. 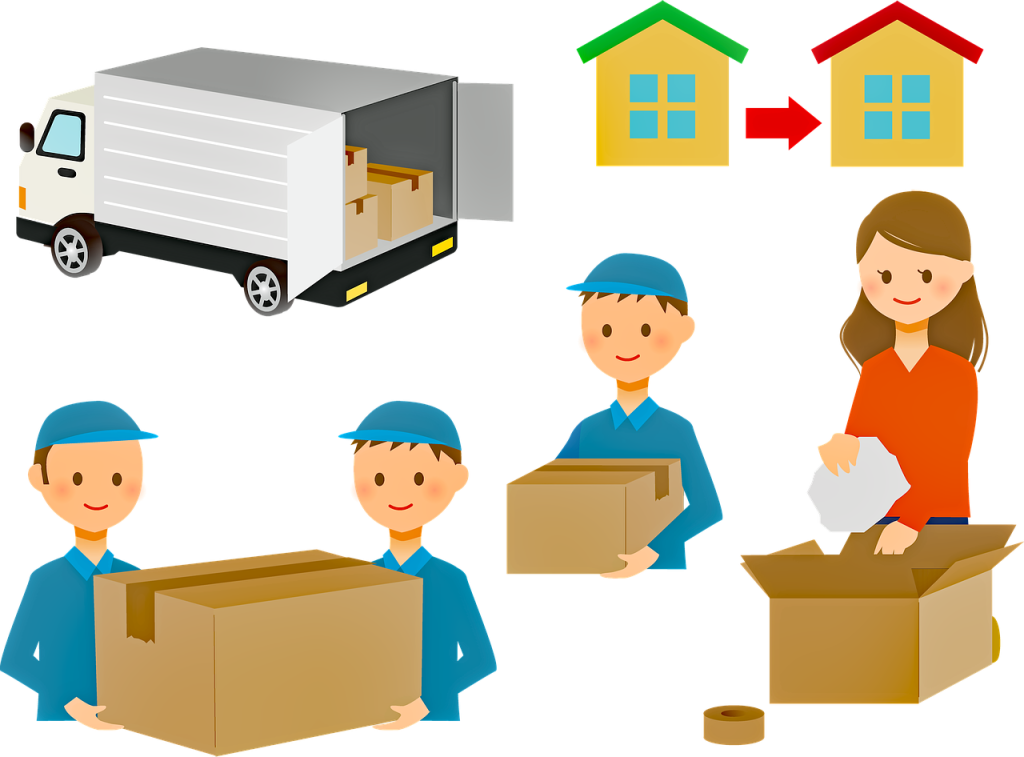 Sell Your House Within 7 Days!!!

Sell Your House the Hassle-Free Way