Interest rates have been at historically low levels for the last couple of years as the Federal Reserve has attempted to keep the economy strong amidst the pandemic. Low interest rates correlate to low mortgage rates and can help to make home ownership more affordable and attractive.

As a result, over the last two years, Birmingham has seen rising home prices and competitive real estate markets. However, as interest rates begin to rise, this is a trend that will likely change as borrowing and homeownership become more expensive.

What to Expect from Interest Rates

While interest rates have been at historic lows for the last two years, the Fed is beginning to raise rates to control inflation. In March, the annual inflation rate was up to 8.4%, the highest it’s been since 1982. To try to get that number under control, the Fed has signaled that it will steadily raise rates in the months ahead.

In March, the rate was increased by a quarter of a point, and the Fed has indicated that rates will go up another half a point in March. It’s likely that there will be several more rate increases throughout the rest of the year to increase rates gradually but steadily.

The federal reserve does not set mortgage rates. However, when it raises rates, banks in turn increase mortgage rates. This increases the cost of borrowing and makes it more expensive to purchase a home.

What Does This Mean for Birmingham Sellers?

Historically, increased interest rates have had an almost immediate impact on real estate markets, causing prices to go down and reducing demand for homes. This makes sense – when mortgages are more expensive, buyers cannot afford as much as they can when rates are lower. This leads to two things: buyers having smaller budgets and buyers deciding to wait to purchase a home.

The combination of these two things should put downward pressure on home prices. In the last couple of years, Birmingham markets have seen rising home prices and high demand. While it’s likely that markets will remain strong, buyers and sellers should expect a stabilization or decline of home prices as interest rates climb over the next year. At the same time, sellers should anticipate decreased demand in the months ahead.

We Buy Houses With Liens

Don't Worry About the Liens...We Know How to Help
Click Here

How to Sell Your Home As Interest Rates Increase

Concerned About Selling Your Birmingham Home?

While rising rates can make it harder to sell your home, the good news is that sellers still have options. If you don’t want to spend the time and money to list your home with an agent, selling it to a cash buyer is a good alternative. Cash buyers will buy your home as-is, regardless of the condition. This means that you can get cash for your home in a matter of days.

Home Buyers Birmingham buys homes throughout the Birmingham area. We’ll give you a cash offer for your home within 24 hours of seeing it. We’ll buy it as-is, which means we won’t ask you to make any repairs or upgrade. Plus, we’ll close on your schedule – in as few as seven days after making an offer.

If you’re worried about selling your home in changing market conditions, you don’t need to be. Contact us today at (205) 687-0604 or complete our online form to get your cash offer.

Sell Your House With Liens 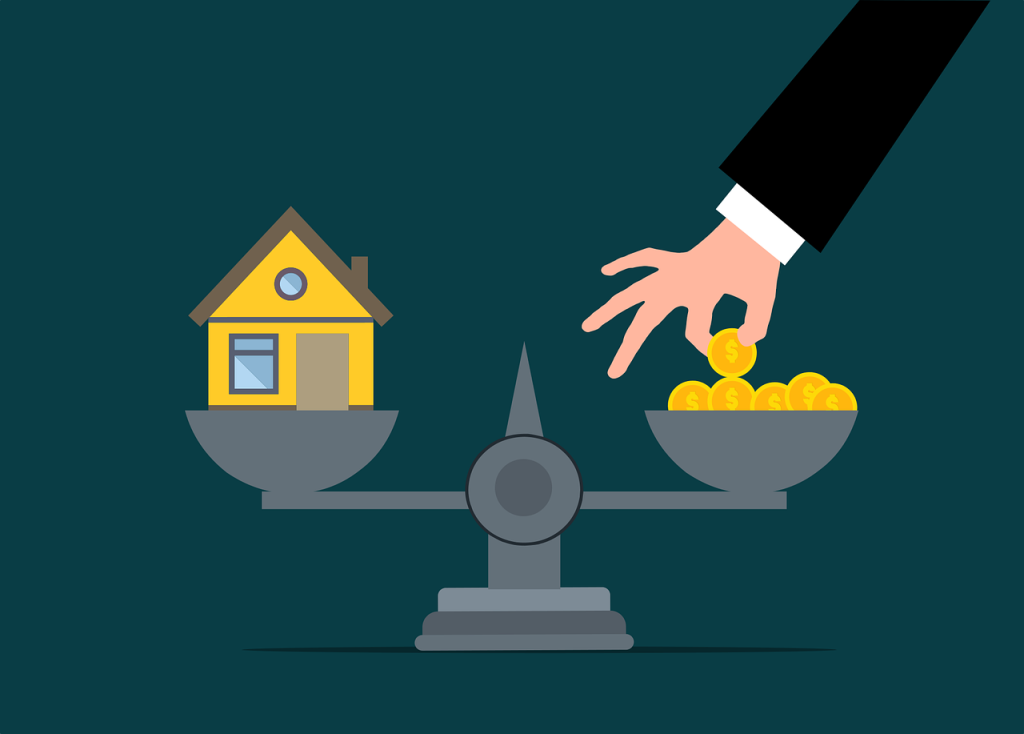 PrevPreviousHow do you deal with homeownership if you’re a frequent mover?
NextAppraisals and home inspections can kill your home sale. Know how to deal with them Next